Dr. Spivak is a Board Certified Pediatric Gastroenterologist. He graduated from the Albert Einstein College of Medicine in 1976 and completed his residency at Einstein in 1979. He completed a 3 year fellowship in Pediatric Gastroenterology in 1982 at the Children's Hospital of Boston and a Research Fellowship at The Brigham and Women's Hospital and the Harvard Medical School. He was Chief of Pediatric GI & Nutrition at the New York Hospital-Cornell Medical Center  from 1982-89 and was Chief of Pediatric GI and Nutrition  at Montefiore Medical Center-Albert Einstein from 1990-2003.

Dr. Spivak has been in Best Doctors of New York (New York Magazine) and in Castle-Connolly's Book of Best Doctors in the New York Metro Area for the last 15 years. He is currently in Private Practice in Pediatric Gastroenterology in New York City (the upper east side of Manhattan) and is a Clinical Professor of Pediatrics at Cornell University Medical College. He is an attending Pediatrician at the New York Presbyterian Hospital at 68th Street and York Ave, and is on Staff at Lenox Hill Hospital and the Children's Hospital at Montefiore. Dr. Spivak has an international reputation in his field and has trained more than 15 other Pediatric Gastroenterologists. His special interests include Crohn's disease and Ulcerative Colitis, chronic abdominal pain, gastro-esophageal reflux (GER or Acid Reflux) and short gut syndrome.

During 25 years of clinical experience, Dr. Spivak has always had a major focus on patient care. He has maintained a private practice outside of a hospital setting for 16 years, while also training pediatric gastroenterologists in a Hospital setting for 18 years. During the last 25 years, Dr. Spivak has taken care of more than 500 children with Crohn's Disease or Ulcerative Colitis, including dozens below the age of 3 years. He has successfully managed more than 30 patients with short gut syndrome, some with as much as 90% of their intestine removed. He is an expert in pediatric cholestasis (jaundice with liver disease) and has important papers in the field. 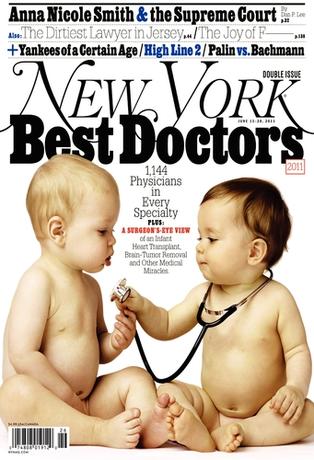 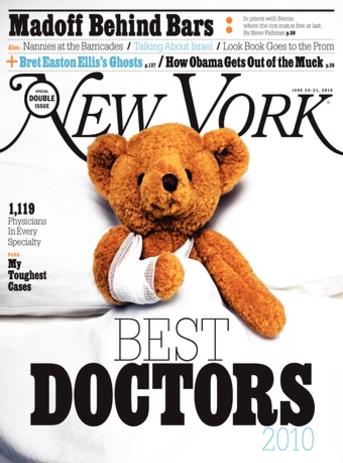